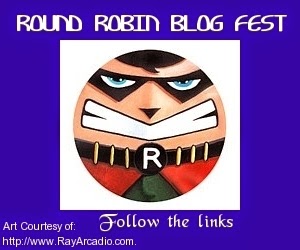 Topic: Have you ever read or written a story that had a secondary character take over a story?

In my first published romance, ‘Faith, Hope and Love,’ the housekeeper Hannah (thrown in for light relief) stole the scene quite a number of times.
The story begins with Rachel the heroine and Luke the hero in court over custody of Luke’s infant nephew.  When Rachel collapses, Luke blames himself and takes her home to his ranch and Hannah.
Hannah’s worked for Luke’s parents since she was a teenager and is a member of the family now.  Deeply upset by the death of Luke’s brother and his wife and passionately wanting to set things right for their infant son Gordie, Hannah knows Rachel and Luke were made for each other.
As soon as Hannah senses the special tension between Rachel and Luke, she starts matchmaking with a vengeance.
At one point she almost earned an entire chapter to her ‘good works’.  It was hard to keep her within the parameters of her role as secondary character as the story went on!

A friend told me she got caught up in the book just waiting to see what Hannah would do next to bring Luke and Rachel together.  That’s a compliment every writer needs to hear every now and then.

Thanks Rhobin for all you do.

Let’s head over to Rhobin’s blog to see her input on this topic.

Here are the other members participating this month: